Home |About Ben and Rebecca

About Ben and Rebecca

We took on what we thought of as the ultimate adventure in 2008 when we moved to Alaska and this was also where we learned to RV!  We originally purchased our faithful Nellie, a 1999 32’ Tiffin Allegro to use for business travel instead of staying in expensive hotels around Alaska, but we soon learned we could have a lot of fun with her, too!  We spent afternoons exploring the beaches of Cook Inlet, the autumn traveling the Denali Highway on our hunting trips and everything in between and beyond.

Everyone always asks us how we got into YouTubing, so here goes….In 2014, a friend visiting from the Lower 48 suggested we start a blog about RVing in Alaska, because no one had done so from a locals’ perspective, thus www.his-hers-alaska.com was born, which is now merged with our new website. We have shared a great deal about the state we’ve come to love and call home.  It’s a bucket list destination as well as a state of mind. In January 2015, we took a three week trip to Turkey and Spain and decided to give vlogging a try.  By the end of the trip, we were hooked and we spent that next summer sharing Alaska videos!

By the fall of 2015, we had created a location independent lifestyle in terms of our work and we decided to spend a winter traveling the Lower 48 in Nellie.  Seven months later, we were starting to see this as a way of life instead of an interlude from regular life and spent the next winter exploring the Continental U.S. even further.

While we love exploring our own country, international travel has always captivated us and in January of 2017, we announced our plans to take things overseas with an Expedition Vehicle within the next 18 months.

On July 7, 2018, we flew to Bozeman Montana and picked up Denali Faraday, our 2007 Mistubishi Fuso FG140 EV with a 13 foot camper custom build on the back.  Denny got his name from the largest mountain in North America that just happens to be in our home state and his middle name from the fact that when you get inside and bring up the blackout shades, you can’t get a cell phone signal or internet to save your life, so he’s become our little Faraday cage.

As of this writing, we are sitting in Denny on the coast of Nova Scotia, with the next five-ish years stretching out ahead of us.  We are filled with dreams and anticipation, excitement and trepidation. We have no idea what is to be in the years to come, but we’d love to having you ride along with us! 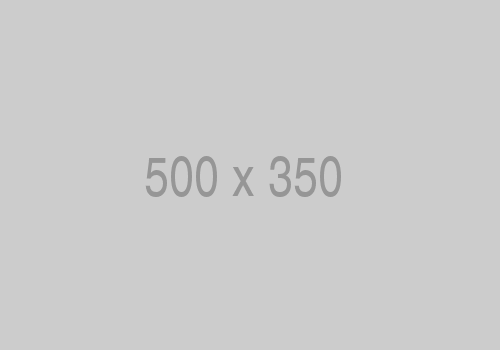